While not an uncommon animal nowadays, the donkey (otherwise known as asses or burros) has an interesting past and is an important part of our world. They are a domesticated member of the horse family, with the wild ancestor being the African wild ass. Donkeys are characterized by a large hear, pointy ears, and a thick coat of fur, with a mane and tail like a cow’s tail. The mane goes down their back and is stiff and upright. Often times, they have a stripe going down their back as well as along their shoulders. Their fur and mane are often in varying colors of gray or brown. Their fur is not waterproof and they are native to dryer areas. Because of this combination, they do not like to stay out in the rain or in a damp environment. Doing so can damage their fur. 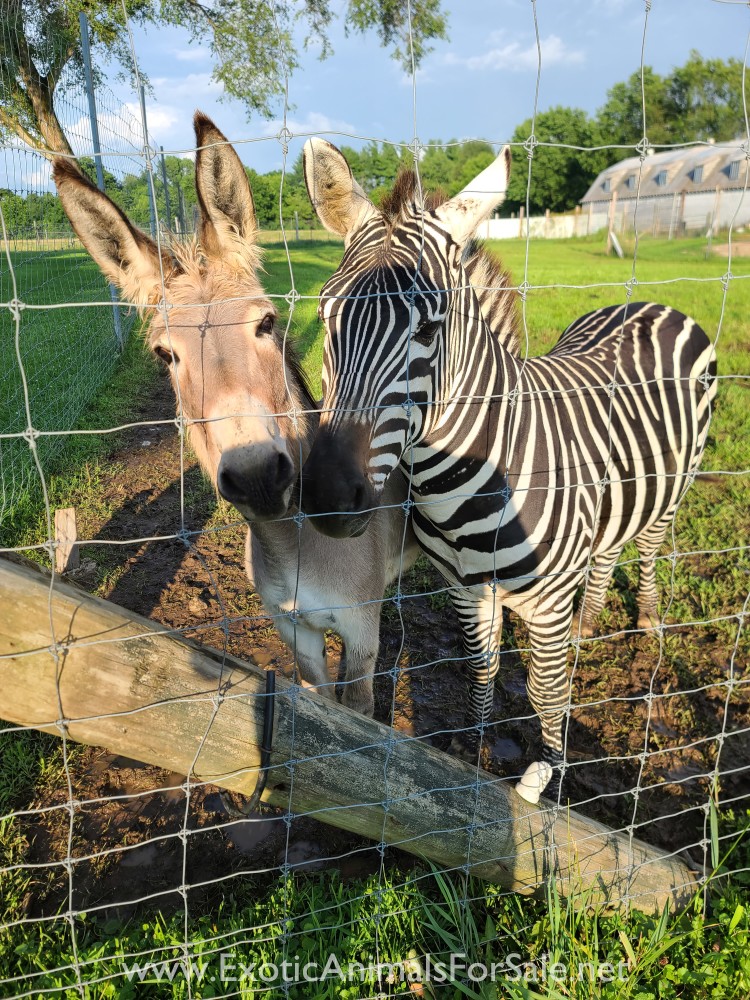 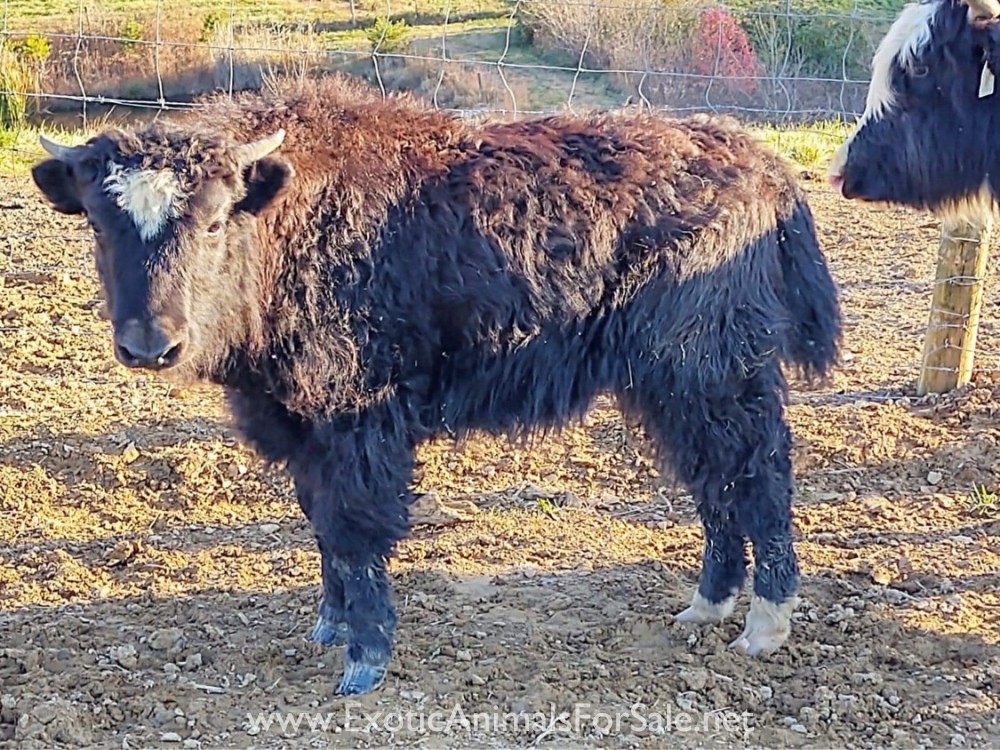 Male donkeys are called Jacks and female donkeys are called Jenny’s. Donkeys can weigh up to 250-450 pounds as adults. While similar to horses and zebras, donkeys are smaller, both in general size and in the size of their hooves. Even with this size difference, the ears of a donkey are much longer than those of horses and are much stronger compared to a horse of the same size. Within the species, the different types of donkey are labeled by their size, which can range from smaller than 3 feet to over 4.5 feet. These labels can be miniature, standard, large standard, and mammoth. Donkeys are often bred with horses to create mules or a hinny. While both are possible, mules are more common. For at least 5,000 years, donkeys have been used primarily as a beast of burden, being domesticated back around 3,000 BC in Egypt or Mesopotamia. Now found all over the world, they continue to serve as working beasts for man. There are now more than 40 million donkeys in the world and they are mostly used in underdeveloped countries. In these countries, their life expectancy is around 12-15 years. In more prosperous countries, they may live 30-50 years.
Behavior
While wild horses form groups, wild donkeys are solitary. An adult donkey will create a territory, breeding over a large area. In order to keep in contact with other donkeys, they will bray. This bray can be heard for over 2 miles. With their large ears, they are able to pick up these sounds. Their ears also help to cool the donkey’s blood, regulating their internal temperature in the desert climates. If a donkey is attacked, it can defend itself by biting, striking with the front hooves, or kicking with the hind legs. Unlike horses, donkeys do not flee from the sense of danger. Instead, they are cautious and steadfast. Donkeys are known for many
things, but one that stands out is their stubbornness, which is basically just a strong sense of self-preservation. Because of this, it can be very difficult to make a donkey do something it doesn’t want to do. Once they feel comfortable and you have gained their trust, however, they can be intelligent, friendly, and even playful. Donkeys also have an amazing memory, remembering faces and locations for up to 25 years. Domesticated donkeys that have returned to the wild sometimes create feral populations and these can cause problems, mostly competing with livestock, spreading diseases, and damaging areas.
Donkey History
Over the years, donkeys have been used mostly as pack animals, being the cheapest form of animal labor. Other than this, though, they may also be used for riding, threshing, milling, and more. In those countries where they are no longer used for labor, they are used to breed mules, guard sheep, for pets, and for giving tourists or children rides. Sometimes, they are raised for milk or meat, this number reaching around 3.5 million worldwide. In china, donkey meat is considered a delicacy and donkey hide is often used for traditional Chinese medicine and gelatin. Once the number of donkeys in China dropped, suppliers began to look for donkeys in Africa. Because of this demand, in 2019, The Donkey Sanctuary gave a warning that the global donkey population could drop drastically in.
Donkeys were also used during World War I, being used as rescue animals for wounded soldiers. They were also used by the Italian Arms, carrying their gear and, in extreme circumstances, used as food. During conflicts such as the war in Afghanistan, donkeys were used to carry explosives.

While they are sturdy animals, there are several things that need to be done so that they can live long, happy lives. First, as they have hooves, they require shoeing. The hooves of donkeys are more elastic than those of horses and they do not wear down as fast. Because of this, regular clipping is required and working donkeys need to be shod. While the shoes are similar to those used with horses, they are smaller and don’t have a toe-clip. Second, their diet needs to be looked after. In the wild, donkeys would spend more than half of their day looking for food and eating, often on scrub of poor quality. While this may seem tough, their digestive system is more than capable of handling it. Even though they have similar digestive systems compared to a horse, the
system of a donkey is more efficient. It needs less food compared to its size and more of their energy is taken from a nutrient called a structural carbohydrate. Some people even say they only need straw to survive and others say that they need to be eating grain. All in all, they perform the best when they eat over a long period of time, periodically throughout the day. In the third world countries where they are used as pack animals, they are often under-nourished and over-worked, even with this tough digestive system. Because of how intense their digestive system is, they utilize 95% of the nutrients that they consume. Because of this, their manure is not a good source for fertilizer, having hardly any nutrients left in it.