Can You Really Buy A Domesticated Fox?

While there’s much folklore that designates foxes as sneaky and conniving, these animals are mostly seen as adorable and are loved by many. People adore foxes because they resemble our pet dogs, but they are also cat-like and wild. Owning your own pet fox might seem like a fantasy, like in the Disney film The Fox and the Hound, but it can very much become a reality under the right circumstances. In the aforementioned film, a wild-born red fox is adopted and kept as a pet, but keeping wild animals as pets is actually illegal in most states. 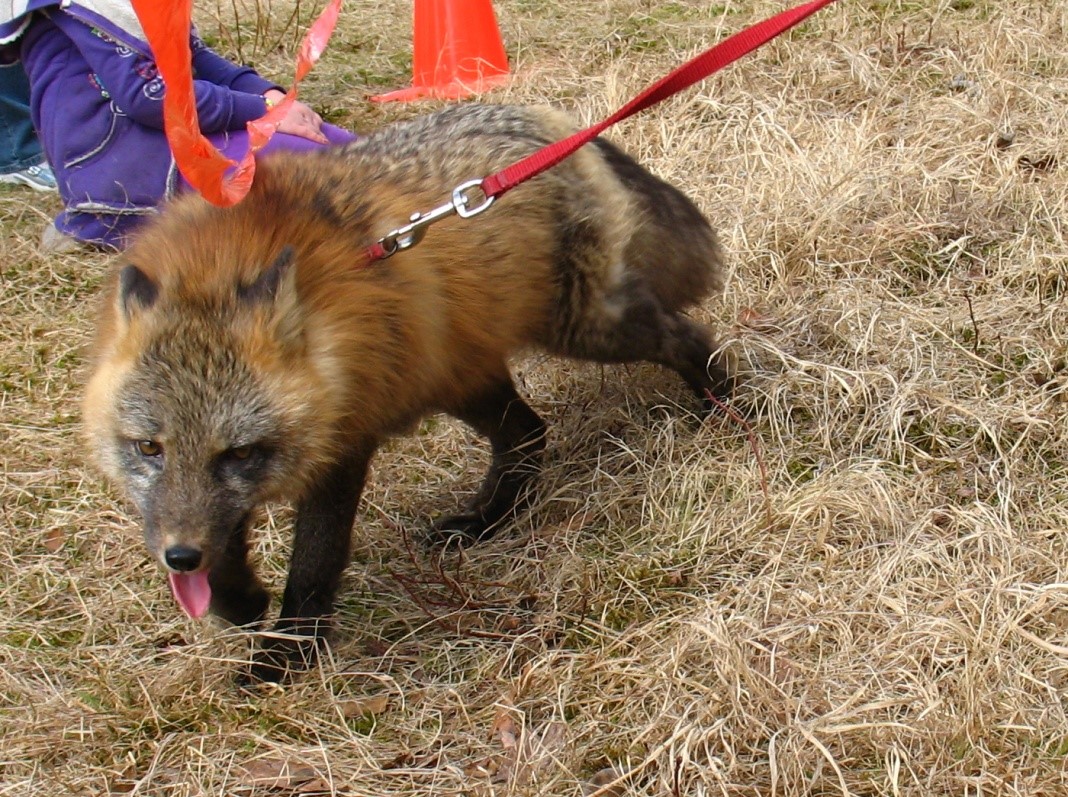 “Red Fox” by Luke Jones is licensed under CC BY 2.0

Unfortunately, all fox species are not legal in the majority of states. Some states might allow one fox species and prohibit others, such as New York, which allows fennec foxes and bans all other species. In Virginia, currently, only domesticated foxes with ‘unnatural’ coloration can be kept as pets, but unfortunately the state is trying to change this. Strangely, in Arkansas you are allowed to catch wild foxes to keep as a pet with a limit of 6 foxes per household. However, doing this is definitely not recommended, particularly for adult animals which would not be tame.

Fox kits from the wild could also carry diseases that include rabies, which can be fatal to people if they are not vaccinated before symptoms start. Foxes are often illegal, along with skunks, raccoons, bats, and other canid species because they are rabies vectors. In addition to animals that come from the wild, this also applies to domesticated foxes; however they are highly unlikely to acquire the virus if they are captive-bred, confined, and vaccinated.

What are domesticated foxes?

To understand what it means to domesticate a fox, one must first understand what domestication actually is. Many mistake the process to be ‘taming’, or to make an animal ‘dog-like’. The process of taming an animal involves behavioral modification of a non-tame animal and has nothing to do with genetics.

Domesticated animals are produced from generational selective breeding. Dogs are a popular example of a domesticated animal, but another species of animal, including a fox, does not need to have the traits of a dog to be domesticated. There are many animals that are considered to be domesticated by most or all definitions that don’t act like dogs such as chickens, guinea pigs, goldfish, and even cats. Obviously, these animals have their own unique traits that produce different results when they are selectively bred as pets. 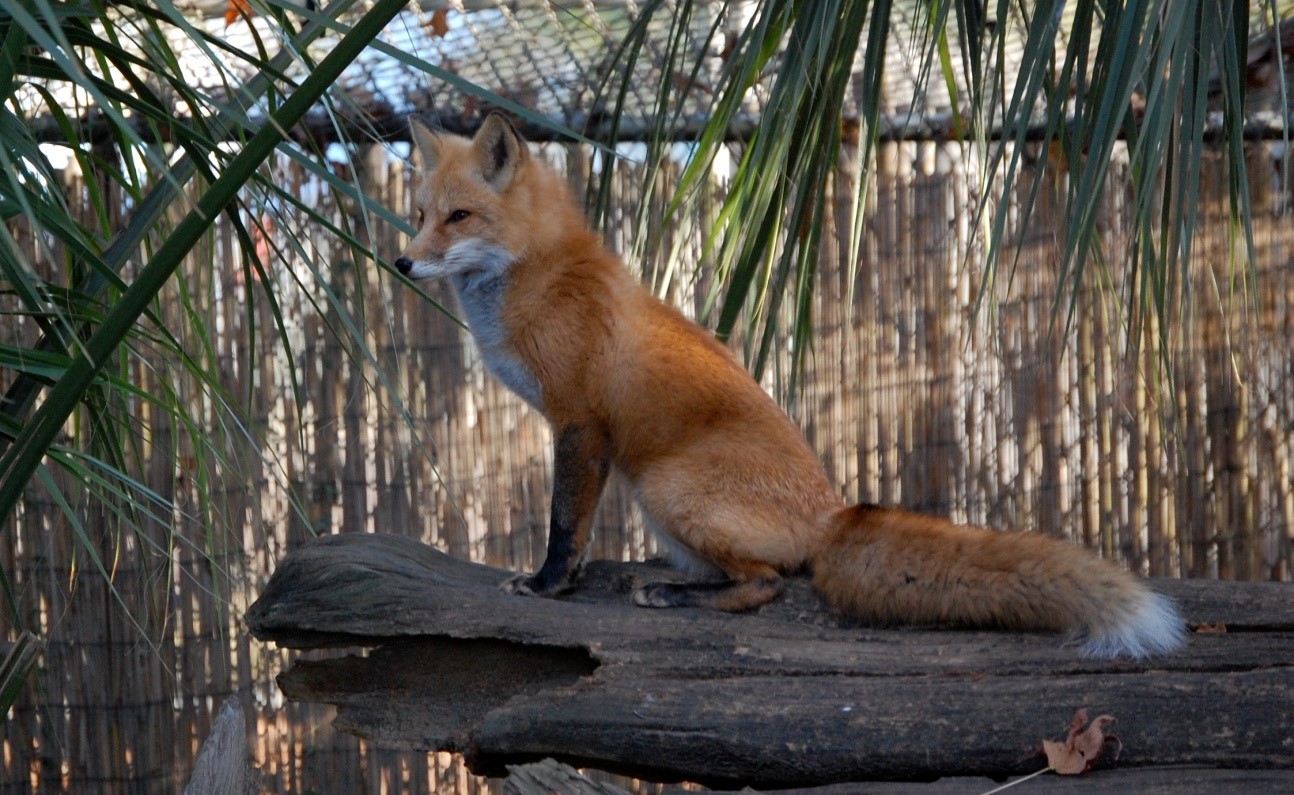 “Red Fox” by Charles Barilleaux is licensed under CC BY 2.0

Domesticated foxes in the United States originate from the fur trade. They are red foxes (Vulpes vulpes). These animals have been selectively-bred to reproduce profusely in a farm environment where they are housed within a smaller enclosure and minimal environmental enrichment. They are also bred for the unique coloration of their fur.

Fur farm foxes come in unique and beautiful colors such as champagne, silver, and marble. While they reproduce easily in captivity, this form of domestication does not enhance their suitability as a house pet. Fur farm-bred foxes possess traits that traditional pet owners may find challenging to deal with, and these animals should have access to an outdoor enclosure due to their activity level and strong odor.

What about Russian domesticated foxes?

There has been a lot of buzz about the existence of another type of domesticated red fox experimentally bred to have pet-like traits, unlike the ranch-bred foxes that have been bred for fur. These domesticated foxes happen to have traits in common with dogs since foxes and wolves are closely related, and both will take on the traits of baby versions of their species. Some of these traits include a higher level of docility marked by a lower flight response to humans and a willingness to interact with strangers. These foxes have colorful coats that differ from normal wild markings, which is another indication of domestication. 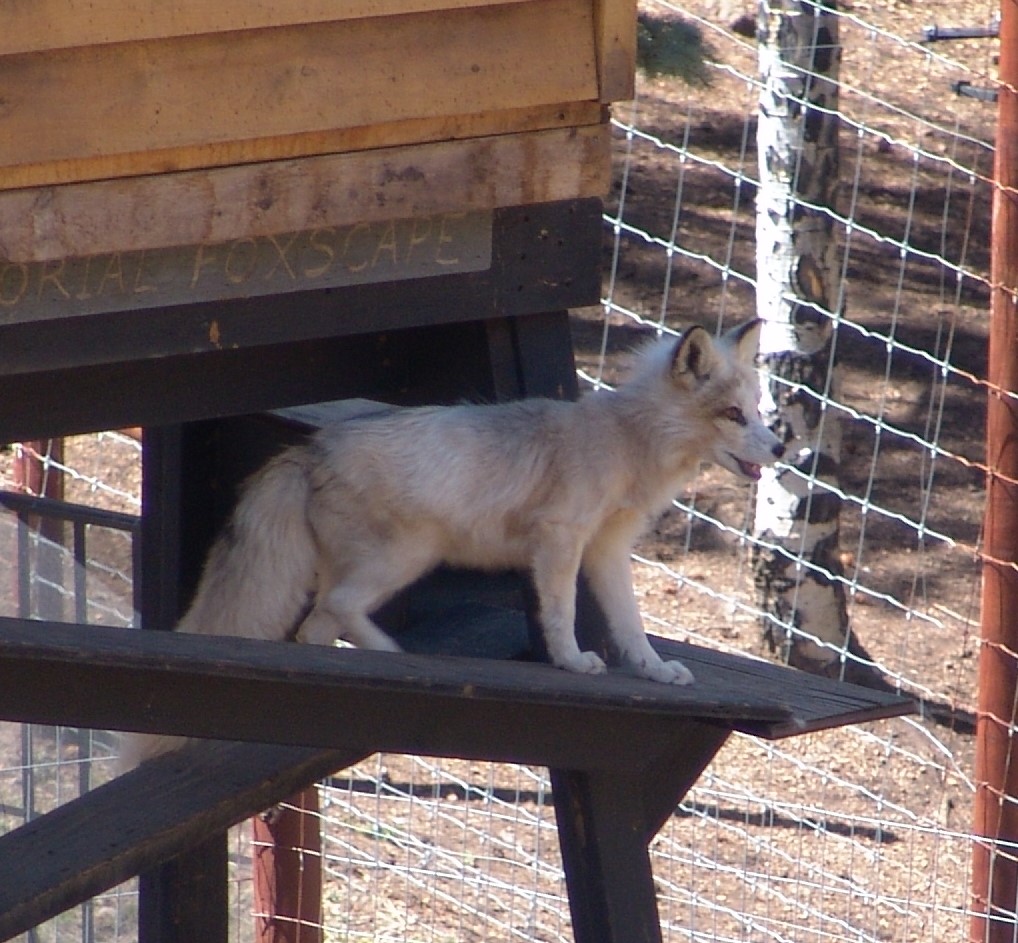 “Red Fox” by Drew Avery is licensed under CC BY 2.0

It has been claimed that these foxes were available for purchase from a dealer called Sibfox. Several people in the United States have claimed to have these animals. Unfortunately, none of this appears to be true. It has been reported that one attempted import of these pet-type domesticated foxes was intercepted by authorities in 2011 and the animals now reside in a zoo.

You cannot purchase a Russian fox from Sibfox.com, which appears to now be a defunct operation, and people claiming to own or sell these domesticated foxes in the United States actually have fur farm foxes. The only way to acquire a Russian fox is directly from the Institute that breeds them. One person has successfully acquired one by hiring someone to pick it up from Russia. 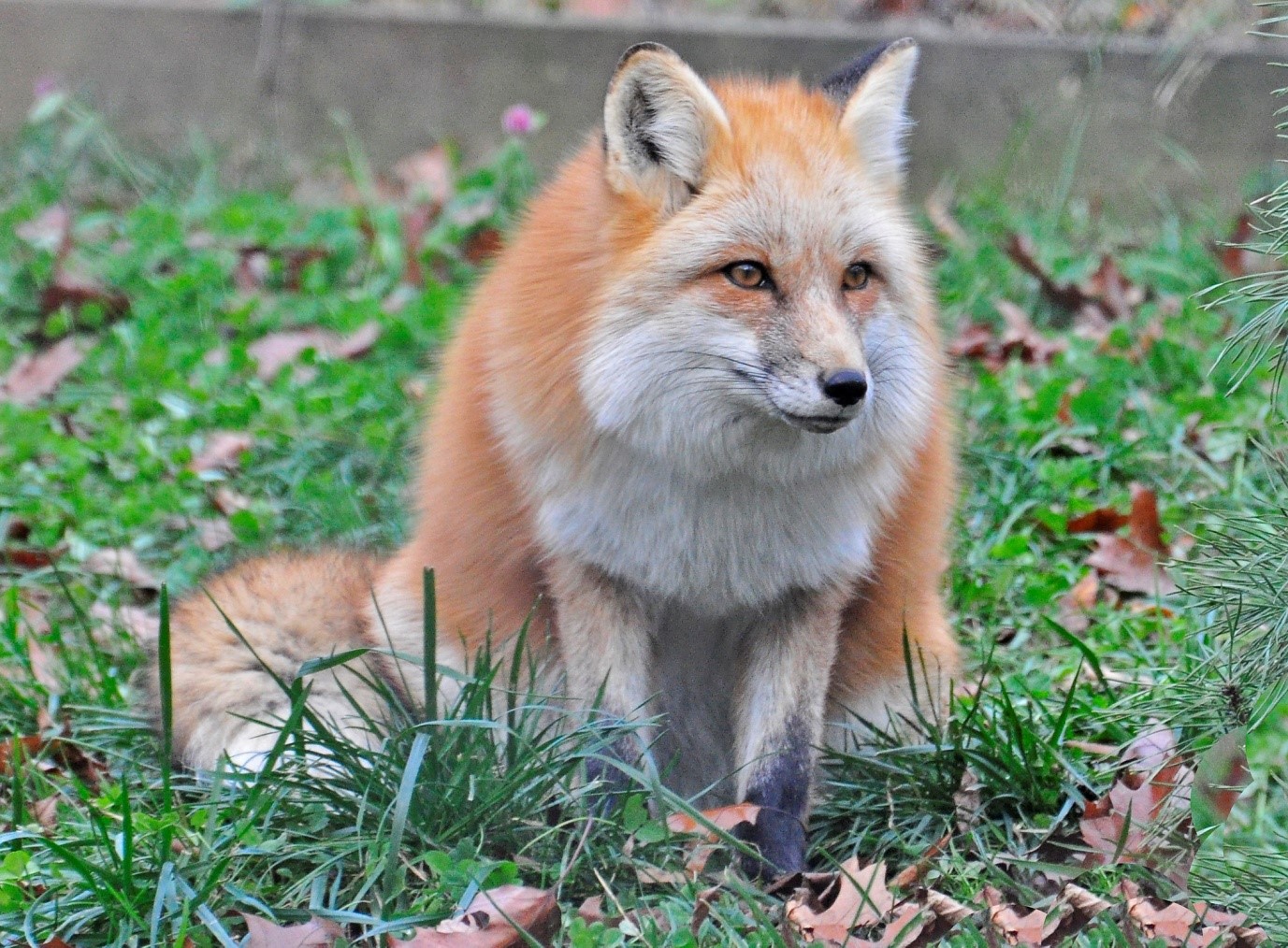 “Red Fox” by Rodney Campbell is licensed under CC BY 2.0

If you still want a fox

Anyone looking to buy a fox as a pet should expect the fox to act like a fox, not a dog. Even true domesticated foxes should have some degree of what people often call ‘wild’ traits: skittishness, more difficulty in training, and messy bathroom habits. When foxes are socialized with humans at a young age, they are not true ‘wild’ animals, but in comparison to dogs, they are not as adaptable to a domestic environment. People hoping to keep a fox indoors will find that they can be destructive and have strong-smelling urine. It is unclear whether or not this is true of Russian domesticated foxes.

The fennec fox is a popular exotic pet for its compact size and lack of the skunky smell that red foxes have with their urine. They are an exotic fox native to Africa, so they tend to be legal in more states (but are still banned as pets in most states due to irrational legislators). The fennec fox may be the only fox option for people seeking a domestic fox with more reasonable care requirements.