How to Buy a Baby Sloth 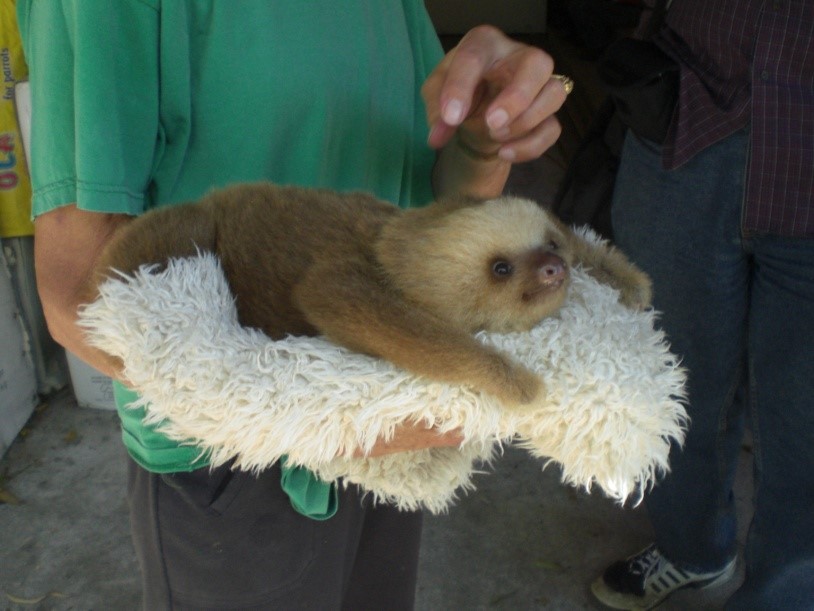 “Baby sloth, rescued from captivity and to be returned to the wild” by Ken Mayer is licensed under CC BY 2.0

Exotic pets are defined as any animal that is unique, rare, or uncommon to own. An exotic pet can be somewhat traditional, such as a pet parrot, or very alternative, such as a raccoon, fennec fox, or even a big exotic cat. The interest in buying and owning a pet sloth has risen in popularity. These somewhat slow-moving animals are strange, weirdly cute, and charismatic. While it can be done, purchasing a sloth as a pet is not something that is for everyone. The care of a pet sloth is very demanding, even relative to other ‘zoological-type’ exotic pets.

Facts about wild sloths—what are they? 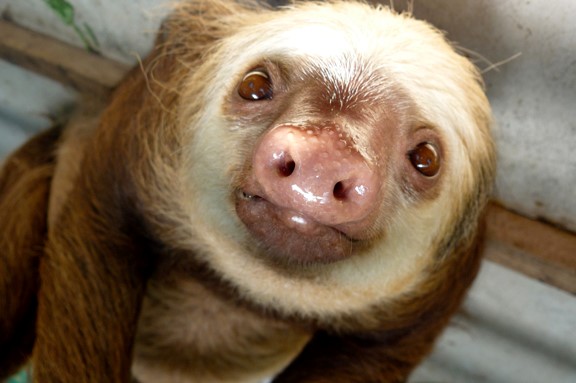 A sloth is an aboreal mammal native to Central and South America. These strange animals are in the suborder Xenarthra, which also includes anteaters and armadillos. They are folivores that also have a symbiotic algae growing in their fur that provides nutrition for them, as well as helps them camouflage. Sloths are slow because they have a very low metabolism. They spend the majority of their time in trees, coming down urinate and defecate every couple of days. While they cannot walk and can only drag themselves across the ground, they are good swimmers that can even slow their metabolism further so they can hold their breath for up to 40 minutes.

“Mindblowing Two Toed Sloth Sleeps Silently” by the great 8 is licensed under CC BY 2.0

The challenge of pet sloth care

The most important thing to consider about keeping sloths as pets is that they can become easily stressed by frequent handling. This is important due to so many people finding sloths appealing because of their seemingly cuddly nature. Sloths are the opposite—they should be handled only when necessary and all other times they should be left to hang from the vines within a large enclosure.

Sometimes people mistaken sloths as a desirable pet because they’ve seen them displayed in various nature shows as ‘animal ambassadors’. These particular individuals might just have an abnormal tolerance for being handled, in addition to the owners giving them much hands-on training and desensitization. The animals may also be stressed but are not showing it, and the bad effects, such as decreased immune function, can manifest later in the animal’s life. As sloths are extremely sensitive and even most exotic pet vets will be giving their best guess in regards to its medical care and other recommendations, they are considered to be a pet for advanced keepers only. Without the proper experience with exotics, you may not be able to decipher signs of illness and stress in the animal, and the chances of it dying a premature death are heavily increased. Should you decide to go through with buying a sloth as a pet anyway, understand the risks and potential harm to your cherished pet. 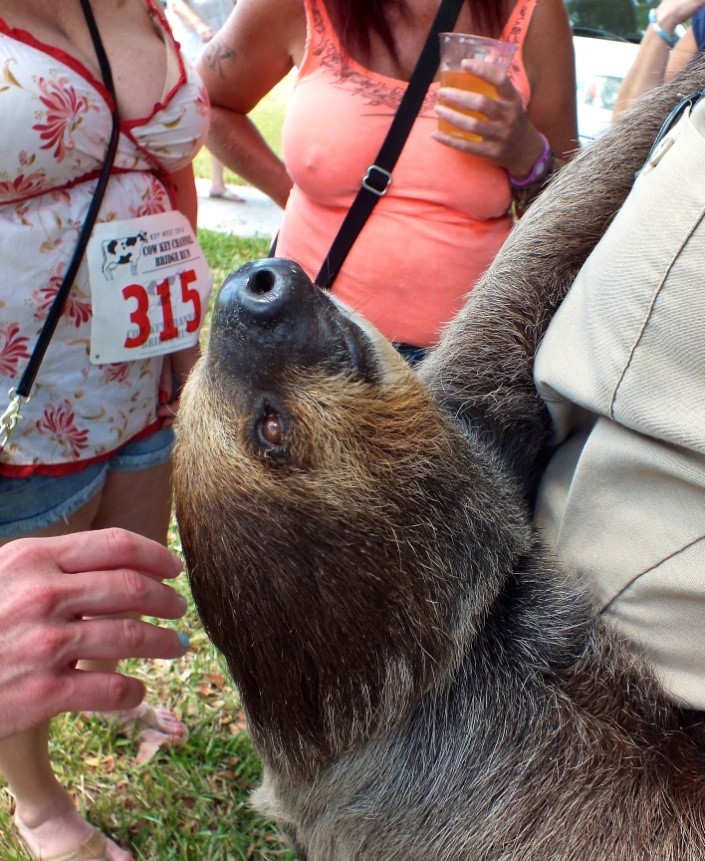 Where do you buy a pet sloth?

Sloths are not very easy pets to find, but they are available. The most obvious place to start looking is the internet; many websites such as exotic animals for sale.net provide a place for breeders and dealers to advertise exotic animals for sale. Many sellers will not place sloths with members of the general public or those without a USDA license because they are an advanced species.

Sloths will come from either brokers or breeders, but brokers are more common. Many of the available animals will be adults, and this can be problematic because they may be unsocialized (which contributes to stress in captivity), wild-caught, or both. Wild-caught sloths can be expected to do horribly in captivity outside of a highly specialized facility, so ensure that you ask the seller these questions, although any seller worth buying animals from will probably inform you without being prompted.

Some exotic animal specialty pet stores occasionally get in sloths and will sell to the general public. For first time owners with the proper experience, sloths should be captive-born babies.

Price of a pet sloth

Sloths are not a cheap animal both in their purchase price and upkeep. The price of a sloth typically starts at around $6000, and any price lower than that is likely to be a fragile wild-caught animal or unsocialized adult (these will also be a couple thousand). In addition to the price of the animal, specialty exotic pet vet care, a large cage or room dedicated to the animal, and other aspects of their care will cost upwards $100-1000 per month.

Caring for a pet sloth

The following is an extremely brief description of some of the needs of pet sloths, and should in no way be taken as a complete care guide. As sloths are an advanced species, continuing research is needed for them. It is advised to refer to care manuals available from some zoological websites, and any private owners willing to provide information and describe their experiences.

While many exotic pets that are often deemed as ‘bad pets’ by misinformed people and animal rights activists are actually not so hard to care for, sloths are indeed a challenging animal that should only be attempted by experienced people or owners willing to research and pay attention to very small details. Sloths also require the proper temperature gradient and humidity levels, giving them the added difficulty that many reptiles and amphibians demand. Upon learning this, sloths should seem less appealing to most who viewed them as a ‘fun’ animal, but a committed owner can take on the task.