The Easiest To Care For Exotic Pets

If you're in the market for an exotic pet, but don't want the hassle of changing a chimpanzee's diaper or are worrying about those with possible aggression problems, this is the list for you. Just like your common canine, depending upon their specific breed, some are more intelligent than others, require more grooming and exercise compared to their counterparts.

So, in this light, here are a number of exotic animals that are easy to care for, friendly and make great pets, along with tips on their habits and requirements: 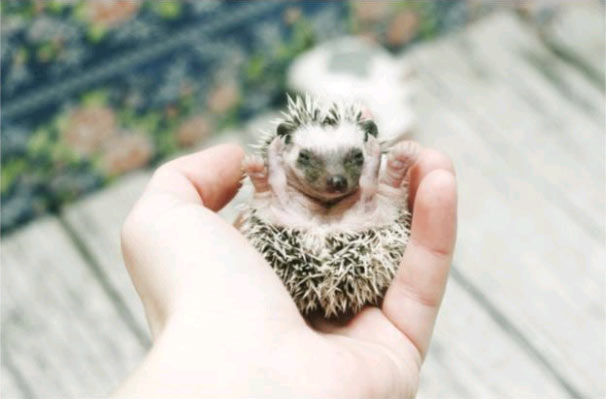 Many pet lovers have seen a multitude of pictures and videos of these little spikeballs on social media sites like Facebook. Their cuteness factor alone makes them a popular choice, and although they're considered “exotic,” they're becoming more domesticated and are easily located for sale online. There are a few things to consider before adopting one of these little cuties:

Hedgehogs also make great pets for children, since they are lovable and easy to care for, but kids should know they'll need to frequently clean up after them.

Hedgehogs are not rodents, they're actually a subfamily known as Erinaceinae. These types of primarily caged animals have come a long way from the days of having a mouse or rat as a pet. Their care needs and cage requirements are somewhat similar to having a rodent, but consider some of these more exotic options: 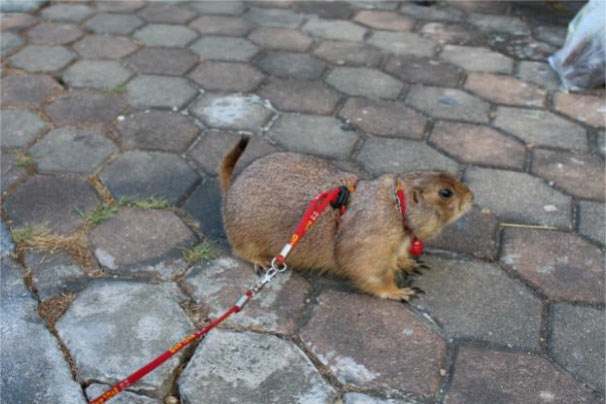 These members of the rodent family certainly deserve their own category since there's a lot more to them than meets the eye. They make very affectionate pets and can even be harness trained in some cases. They're very social creatures, so be prepared to spend a great deal of time with them and if you're in the market for one, they're typically only born in the spring.

These last few entries take the notion of having a traditional cat and dog to a whole new, exotic level. Savannah and Bengal felines look more like their wilder cousins, resembling a cheetah or leopard. These pricey pets are very active, curious and can be destructive if not trained properly. Due to their excitable personality and cost, most owners chose to get them accustomed to wearing a collar and harness train them in order to take them outdoors safely.

These furry little four-legged friends can be quite a handful, so make sure you know what you're getting yourself into before taking one of these on as a pet. Their behavior is said to be more “cat-like,” independent and aloof, although they can also be noisy and rambunctious.

Since they're natural predators, they'll need plenty of space and if caged, they should be let out often. Be sure to do your research and homework before getting a fox or any other type of exotic animal since there are so many different varieties that all come with varying personalities, temperaments and care needs.